Latest news and all our Group’s major projects

Camst and Cucine Popolari team up for meals on tab

In 2019 an initiative was launched in collaboration with Cucine Popolari, an association founded by Roberto Morgantini in Bologna to provide concrete help for people in difficulty.

Camst’s customers (from restaurants Il C’entro and Bass’otto) were able to offer “suspended meals”, by way of a donation. 425 suspended meals were donated in a month, making it possible to organize two solidarity dinners in Bologna between July and September 2019. A result we would never have been able to achieve without sensibility and collaboration on everyone’s part.

“Thanks to everyone’s generosity we produced an extraordinary result that went well beyond our expectations. We were aiming at a dinner for around 200 people, whereas we doubled that number. As a catering firm we feel particularly duty-bound to help feed a virtuous circle of solidarity and make it easier for those in difficulty to get a decent meal. Working with Cucine Popolari carries forward our commitment to build an increasingly inclusive and socially sustainable society.” 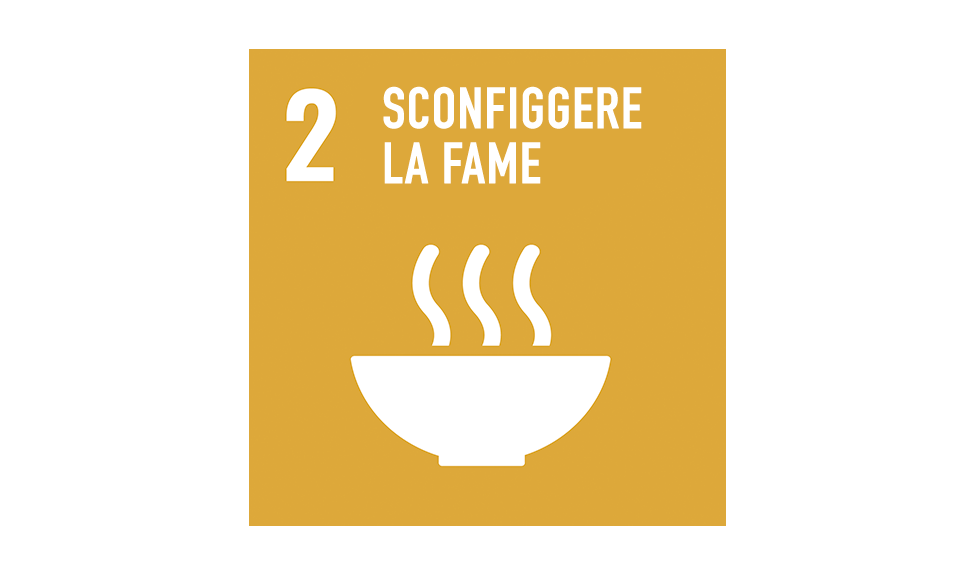 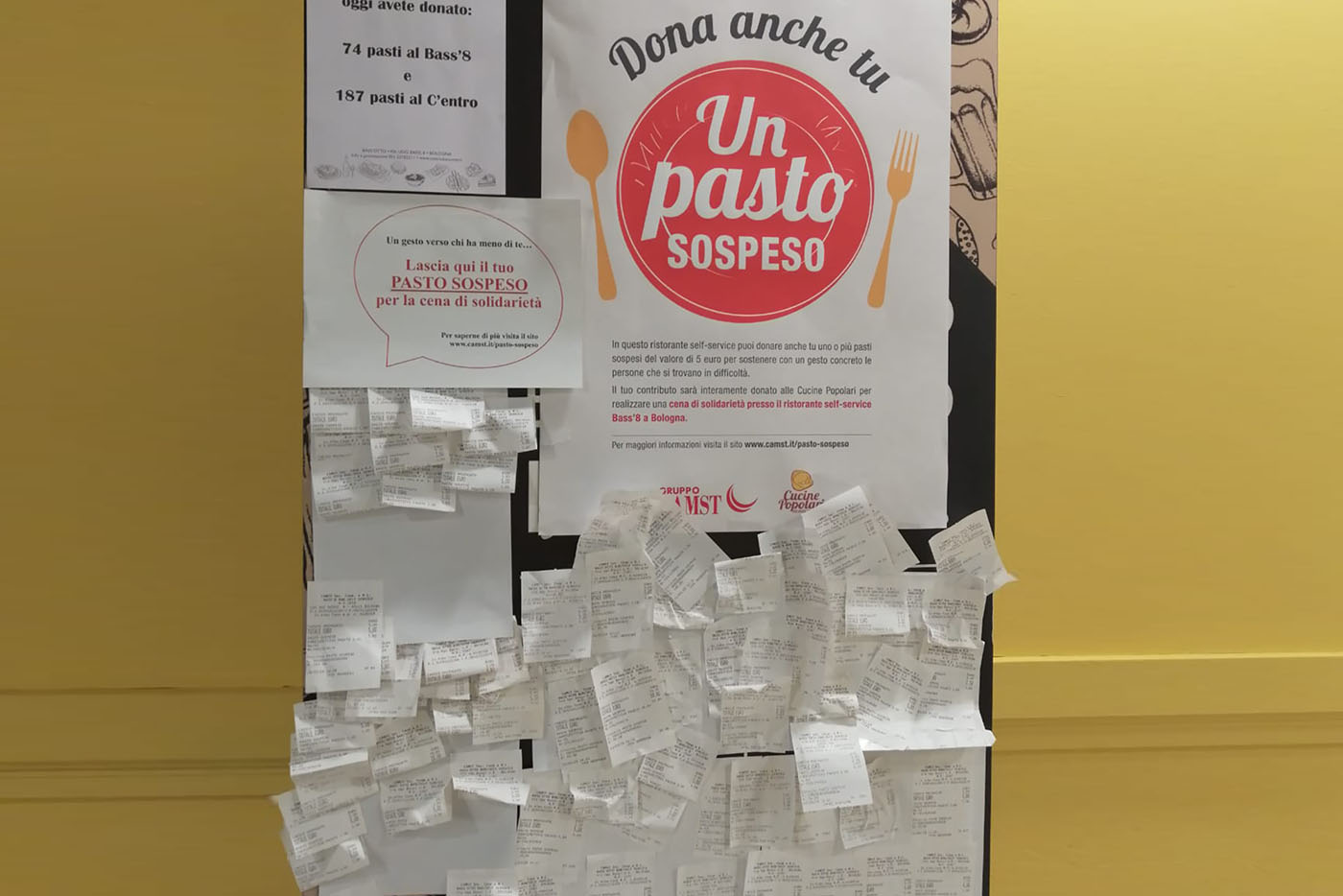 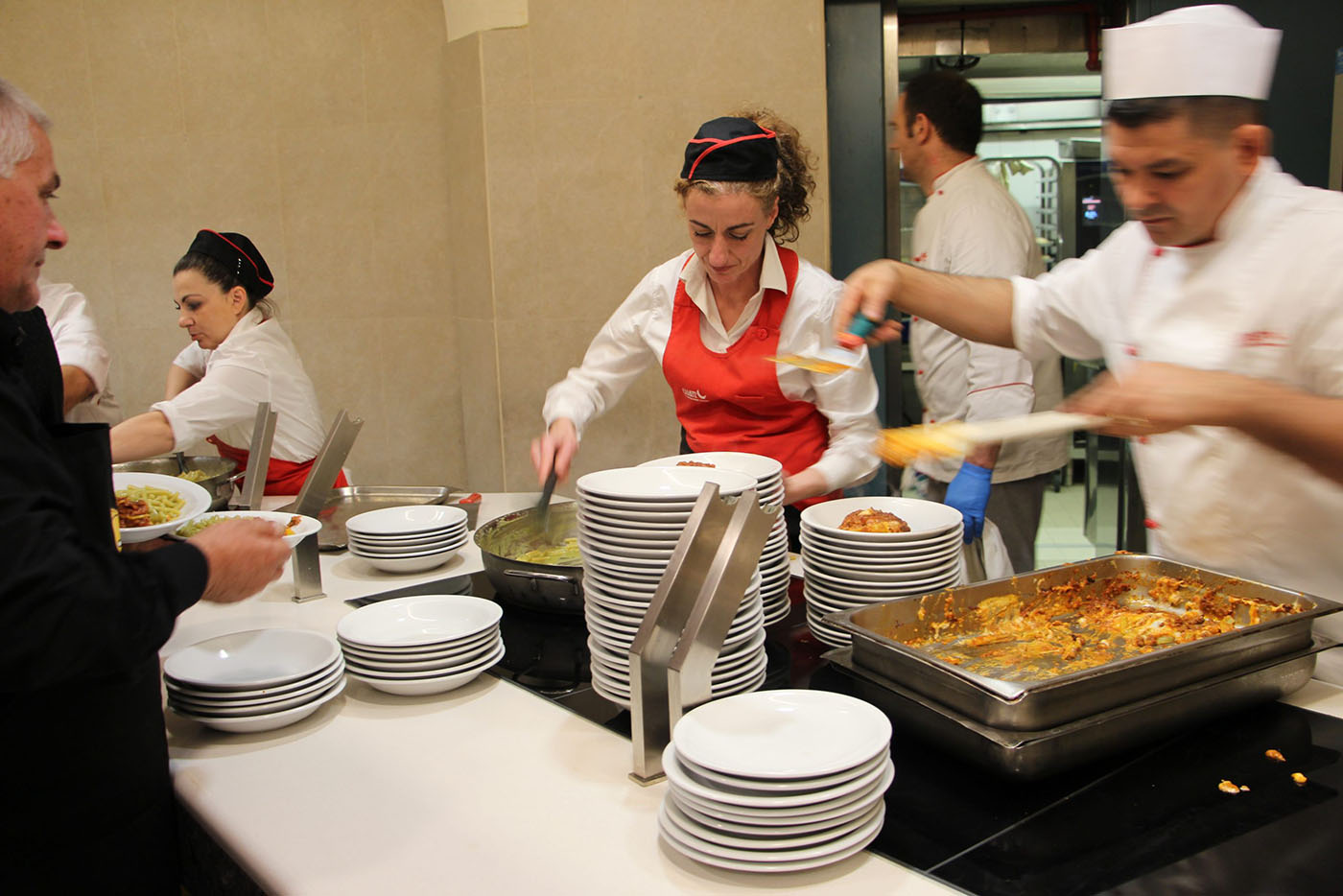 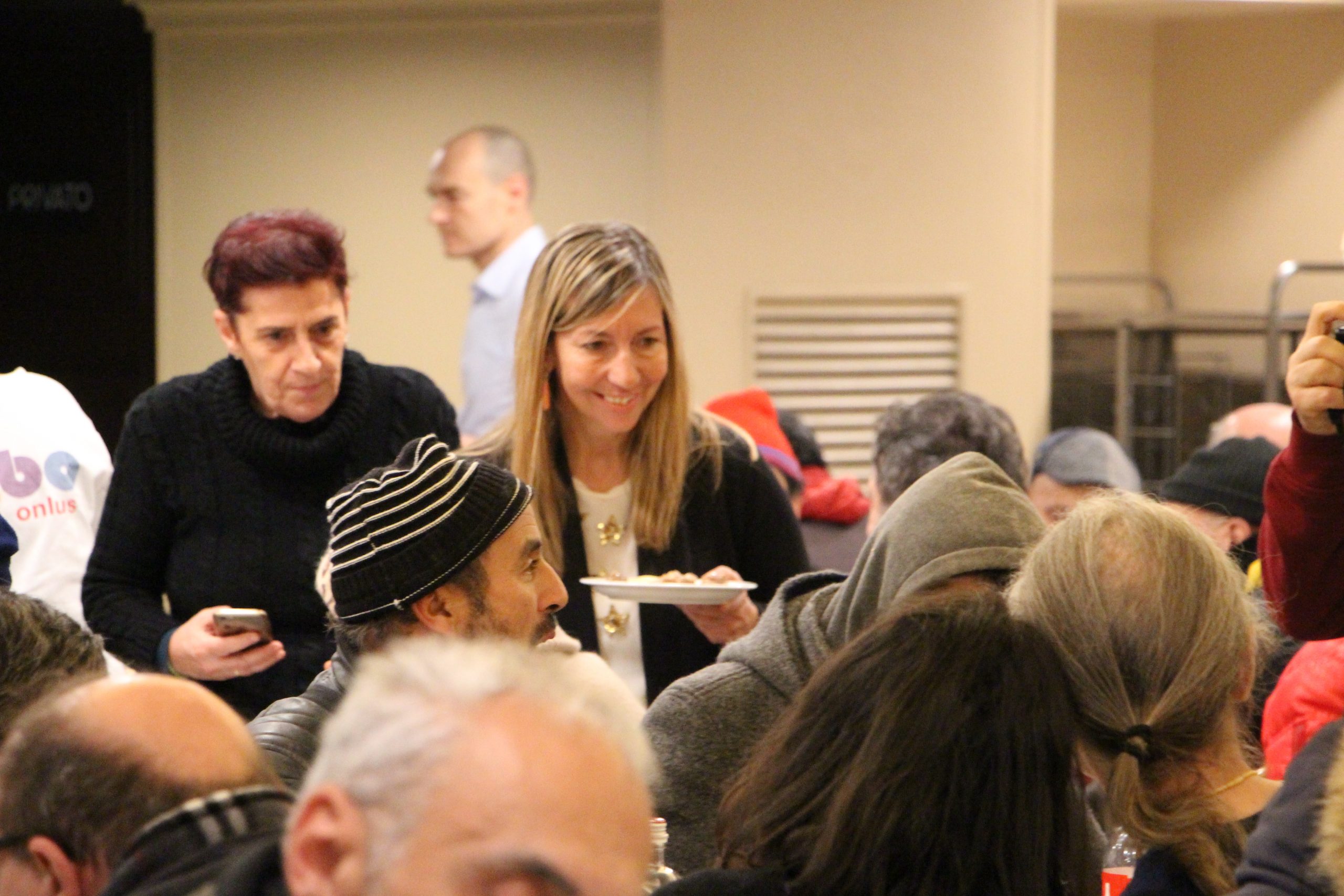